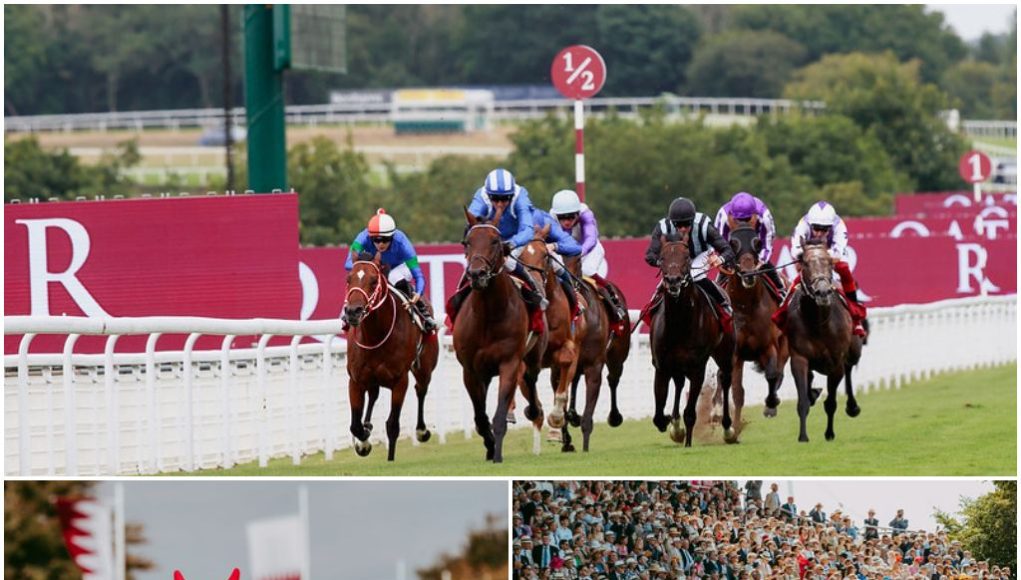 Qatar Airways, the Official Airline Carrier, has sponsored the prestigious Qatar Goodwood Festival in partnership with the Qatar Racing and Equestrian Club (QREC) for the fourth time. The festival took place from 26 July to 30 July at Goodwood Racecourse, West Sussex, UK.

The British flat racing season added yet another iconic equine race event to its storied history with the conclusion of the exquisite five day festival; over £5.3 million in prize money was collectively offered to this year’s winners. The highlight of Day 1 featured the Al Shaqab Goodwood Cup, which was led home by Kyprios. The best milers went head-to-head on Day 2 in the Qatar Sussex Stakes, with Baaeed winning the ‘Duel on the Downs’ title. Other notable races included the hugely competitive King George Qatar Stakes which was won by Khaadem.

Qatar Airways Group Chief Executive, His Excellency Mr. Akbar Al Baker, said: “We aim to bring the highest levels of service and style to everything we do at Qatar Airways, which makes our sponsorship of the prestigious Qatar Goodwood Festival a natural fit. Our support for this event highlights the affinity for horses we in Qatar share with the UK. It also demonstrates the UK as an essential destination in our worldwide network, which includes London Heathrow, London Gatwick, Manchester and Edinburgh.”

The Qatari affinity for horses has helped forge strong cultural links with horsing communities worldwide and celebrates Qatar Airways’ mission of connecting the world and uniting people through the power of sport. In 2019, the airline renewed its partnership with Qatar Racing and Equestrian Club as the Official Airline Partner to support world-class racing events throughout the calendar year, including the Qatar Prix de l’Arc de Triomphe and HH The Amir Sword Festival.

As part of Qatar Airways’ goal to bring communities together through sport, the World’s Best Airline has an extensive global sports partnership portfolio that includes FIFA World Cup Qatar 2022™ and football-governing bodies such as CONCACAF and CONMEBOL. The airline also sponsors some of the world’s biggest football clubs including Paris Saint-Germain, FC Bayern München and Al Sadd SC.

Best Dubai Hotels Near The Beach