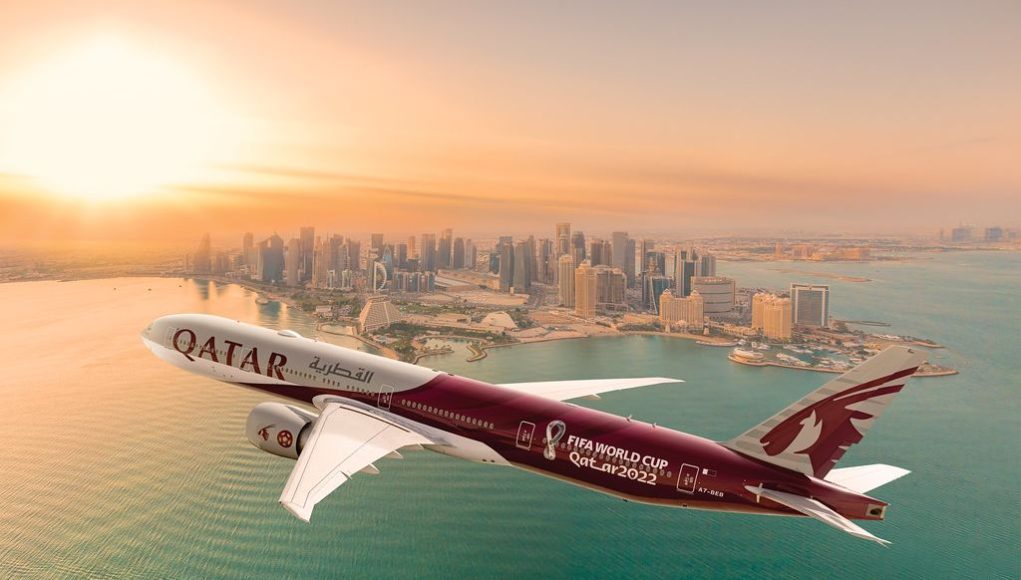 Qatar Airways will resume services to its fifth destination in the Kingdom of Saudi Arabia, Qassim, with three weekly flights starting 22 August. The airline will increase to four weekly flights from 2 September 2022.

The resumption of services and enhanced capacity is part of the state-owned airline’s ongoing efforts to expand its services in the Kingdom of Saudi Arabia and to provide greater choice and seamless connectivity to its passengers.

Passengers flying from and to Qassim will enjoy seamless connectivity to over 150 destinations within the airline’s extensive global network in Asia, Africa, Europe and the Americas via the World’s Best Airport, Hamad International Airport. Passengers can also enjoy the airline’s newly integrated rewards currency, Avios, providing them even greater opportunities to accumulate points and leverage exciting innovations in redeeming and spending their rewards. In addition, Qatar Airways loyalty programme members will retain their well-earned rewards balance and will be able to continue enjoying the redemption opportunities they currently have.