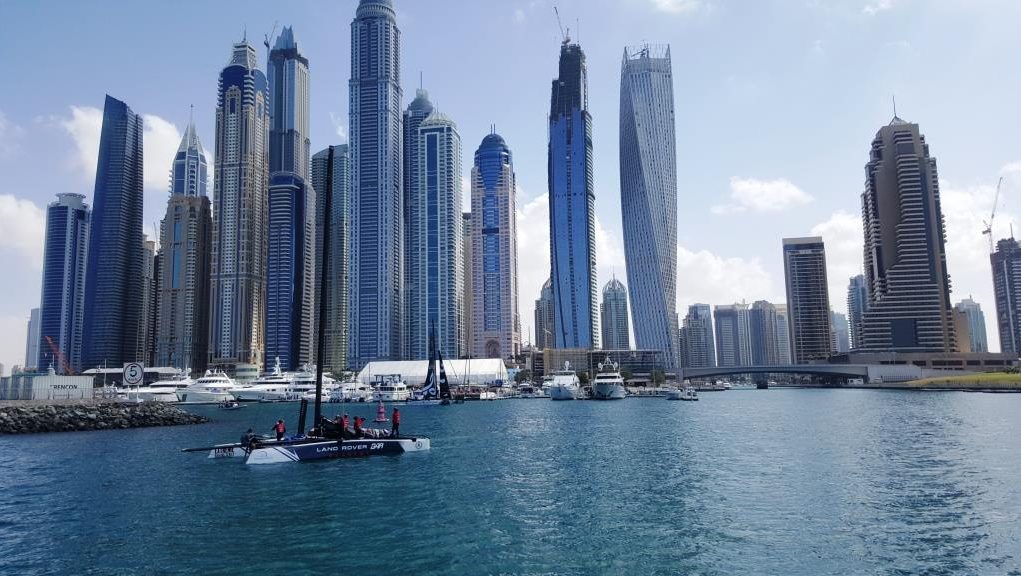 Dubai welcomed 7.28 million international overnight visitors between January and December 2021, representing 32 per cent year-over-year growth (YoY), establishing a momentous marker in the global tourism recovery, and setting the city firmly on course to achieve sustainable growth on its way to becoming the world’s most visited destination.

According to the latest data published by Dubai’s Department of Economy and Tourism (DET) international visitation to the city surpassed 3.4 million visitors in the fourth quarter of 2021, achieving 74 per cent of the total pre-pandemic tourist arrivals of Q4 2019, and paving the way for hotels in Dubai to deliver a stellar fourth quarter performance that surpassed pre-pandemic levels.

Overcoming the impact of international travel restrictions in key global markets, Dubai continued to be the first-choice as a safe tourism destination, attracting holidaymakers throughout 2021 from markets that were open. Dubai strongholds regained momentum to register positive growth during 2021, with No.1 source market India delivering 910,000 visitors (5.3 per cent YoY), followed by 491,000 travellers from Saudi Arabia (+22.8 per cent YoY) whilst Russia and United Kingdom contributed 444,000 visitors (+50.3 per cent YoY) and 420,000 visitors (+7.1 per cent YoY) respectively.

Hotels excel across the board

With domestic tourism accounting for a large share in the accommodation sector, Dubai’s hotels performed strongly in the fourth quarter to achieve significant growth across all hospitality metrics compared to 2020. For the first time, the hotel sector outperformed pre-pandemic levels across all measurements in Q4 2021 including over 81.4 percent occupancy compared to 80.7 per cent occupancy during Q4 2019.

Average occupancy, overall, reached 67 per cent in 2021 compared to 54 per cent in the previous year, which is among the highest occupancy rates internationally. Continued domestic and international investment into the sector also meant that, by the end of 2021, Dubai’s visitors and residents could choose from a total of 755 hotel establishments and 137,950 rooms, compared to 711 hotels establishments that were open with 126,947 rooms at the end of 2020. Guests also spent longer in Dubai’s hotels, with average length of stay reaching 4.6 nights (up from 4.2 nights in 2020), while the total of 31.47 million occupied room nights represented 53.7 per cent growth compared to 2020, and approximately 98 per cent of the occupied room nights of 2019.

Dubai’s leading position globally and the strong performance by its hotels was highlighted by international hotel management analytics firm STR, which noted that “Dubai hotel room demand for 2021 equals London, Paris and Oslo – all put together.” According to STR the total number of rooms sold in Dubai during 2021 is almost one per cent of all rooms sold across the world.

Arabian Travel Market 2022 in May