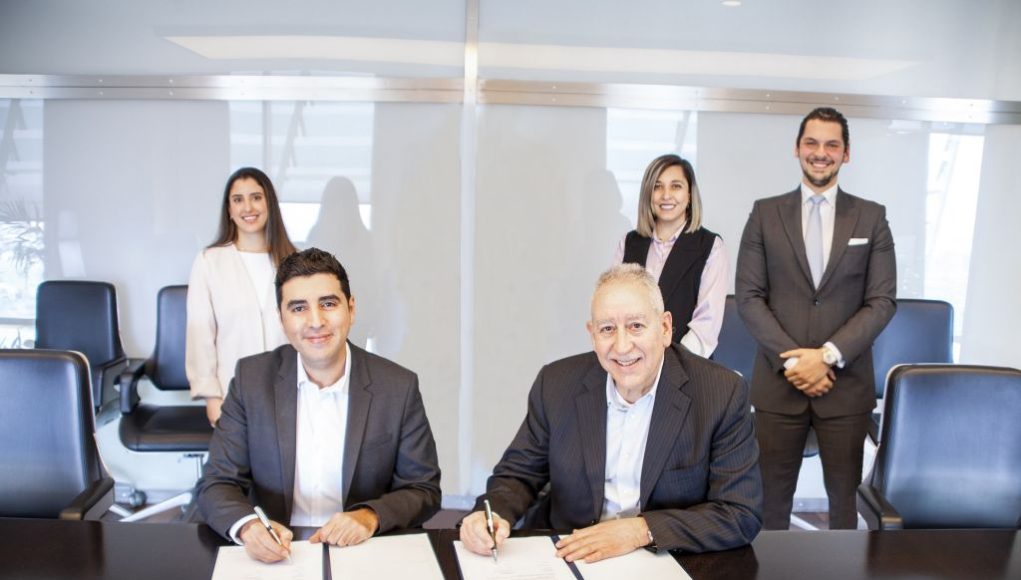 Royal Jordanian and Tamatem Inc., a Jordanian based leading mobile games publisher in the region, sealed a contract to launch in-flight games on RJ flights, aiming to enhance passengers’ experience onboard.

Majali expressed satisfaction with such partnerships, through which RJ both exercises its corporate social responsibility by lending support to pioneering Jordanian companies as well as takes part in the scalability of innovative Jordanian companies.

Royal Jordanian will celebrate its 59th year in December 2022, as the national carrier of Jordan was launched by His Majesty King Hussein in 1963 and has since been an ambassador of goodwill and friendship to other cultures, and a bridge that facilitates tourism and trade with the world.

Majali announced earlier that the company aims to implement a five-year plan that entails gradually modernizing the fleet of medium- and short-haul aircraft and expanding the fleet from today’s 24 aircraft to around 40. The plan also includes expanding the airline’s network from 35 to 60 destinations, to be determined by passengers’ demand.