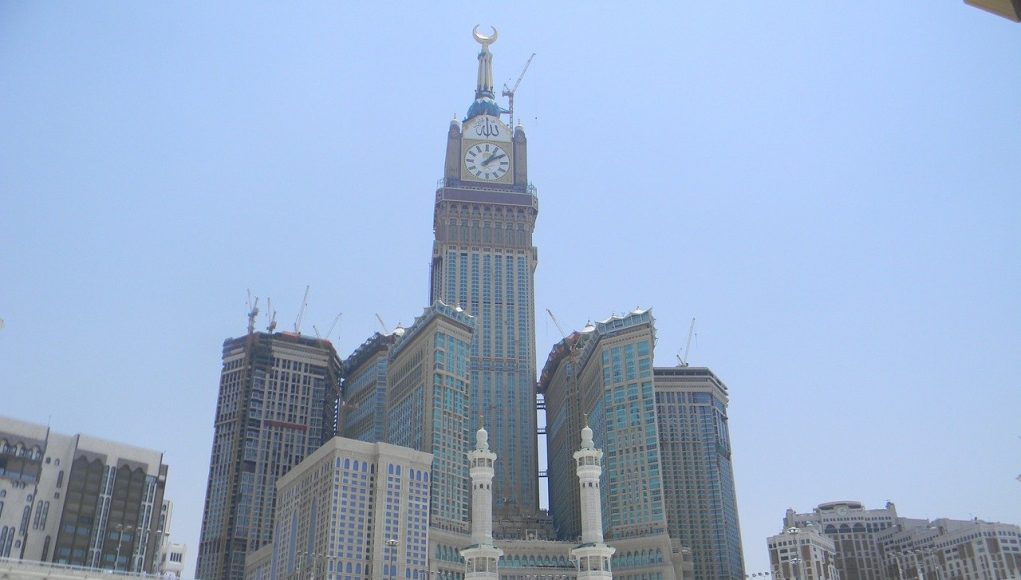 A new report reveals details of the Middle East hotel construction pipeline in 2021.

According to the Q3 2021 Middle East Construction Pipeline Trend Report from Lodging Econometrics (LE), at the end of the quarter, the hotel construction pipeline in the region stands at 545 projects/168,042 rooms. While the number of total pipeline projects has increased over the previous quarter, project counts are down 6% and room counts are down 19% year-over-year (YOY).

Approximately eighteen months after the onset of the COVID-19 pandemic and the resulting halt to international travel and tourism, the Middle East’s hospitality industry has been slow to recover. While the region’s road to recovery thus far has been longer than originally expected, recent statistics suggest there is a brighter future ahead. A rise in tourism from neighboring countries, over recent months, has provided a much needed boost to the region’s travel and tourism sector. This upward trend is expected to continue into 2022, and as more countries open borders to foreign travelers.

Cities with the largest hotel construction pipelines at the end of Q3‘21 are the Provincial region with 65 projects/13,073 rooms, Riyadh with 52 projects/11,005 rooms, Doha, Qatar reached a cyclical peak with 51 projects/12,282 rooms, Jeddah with 44 projects/8,974 rooms, and Makkah with 33 projects/33,833 rooms. Forty-five percent of the projects in the construction pipeline in the Middle East are found within these five cities.

At the end of the third quarter, forty-seven percent of the projects in the pipeline in the Middle East belong to three leading franchise companies. Hilton Worldwide with 95 projects/24,963 rooms, followed by Accor with 90 projects having 26,052 rooms. Next is Marriott International with 73 projects/21,770 rooms.

At the end of the quarter, the leading brands in the pipeline for these companies are Hilton’s DoubleTree with 28 projects/6,366 rooms, and Hilton Hotel & Resort with 19 projects/152 rooms. Accor’s Novotel follows with 13 projects/4,777 rooms and Ibis brands with 10 projects/3,750 rooms, then Marriott’s Courtyard with 16 projects/3,650 rooms and Residence Inn with 9 projects accounting for 1,196 rooms.

Airolink To Complete The Construction of Seven City JLT

KLM to Return to Cairo