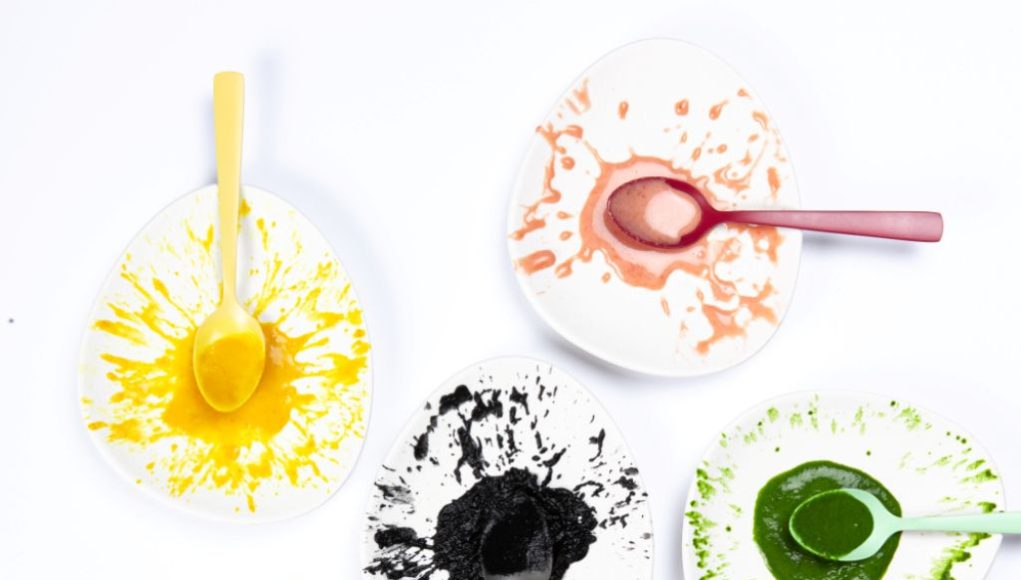 From the home kitchen to Michelin star restaurants, butter has been at the epicentre of creating some of the tastiest sauces since Roman times.

CNIEL, The French Dairy Board, has launched a new magazine, Butter Stories, which is highlighting how chefs incorporate the finest French butter into their recipes to produce outstanding taste, colour, and depth.

Two of the Middle East’s leading chefs have collaborated with their counterparts in Asia to reveal their secrets to creating the perfect butter sauce with French butter.

For many chefs, sauces are the most important component of a dish. However, to create a great sauce, you need a great butter! Real dairy French butter enhances all the flavour of a sauce and gives it a deep texture.

Representing the Middle East in the latest edition of the Butter Stories publication are Maroun Chedid of Ritage by Maroun Chedid located in Beirut and Riyadh, and Gilles Bosquet, Executive Chef at La Cantine Du Faubourg in Dubai. 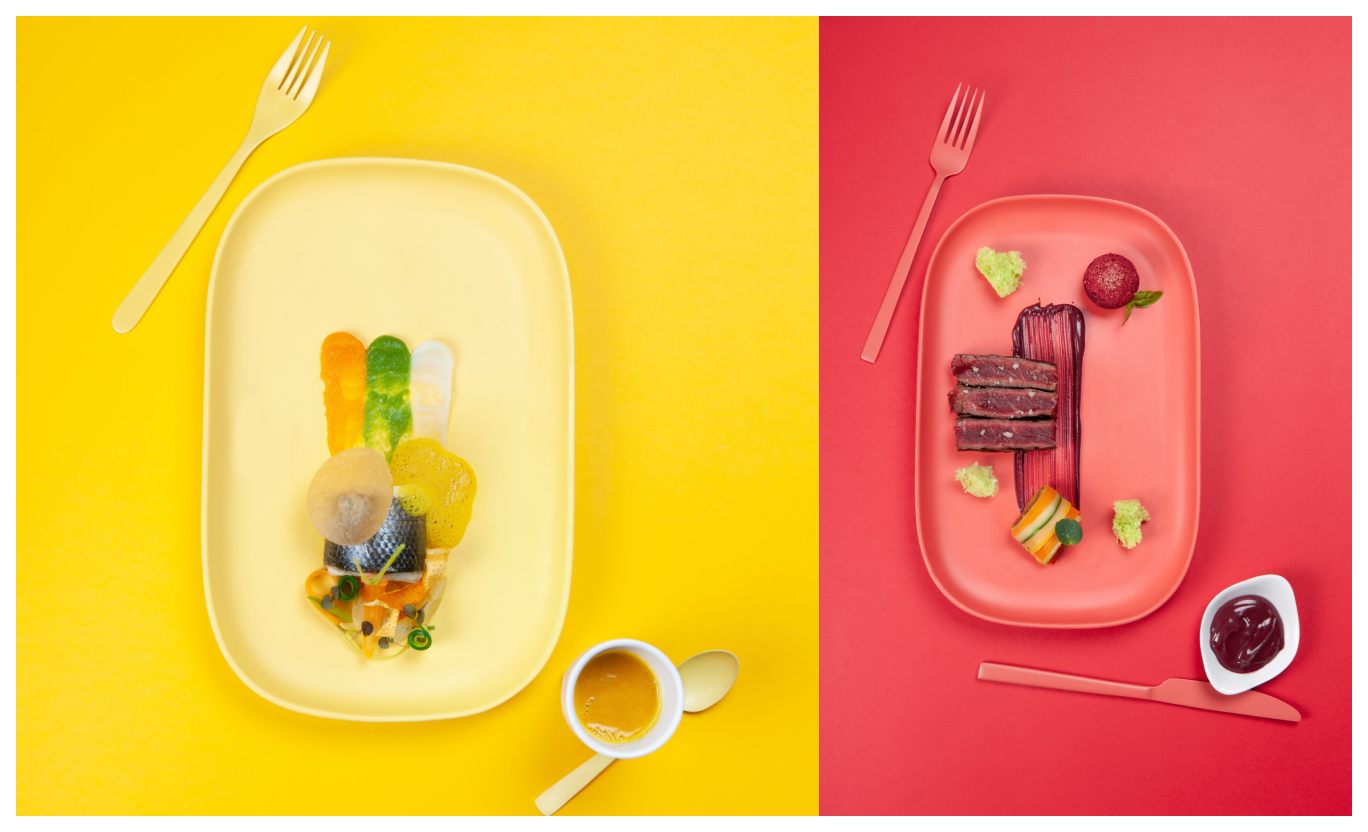 Both were tasked with creating a range of recipes that incorporated a variety of colorful sauces using French butter. Chef Maroun created a beetroot hollandaise, a turmeric and citrus butter, a cauliflower puree, and an alcohol-free marchand de vin butter, resulting in bold purple, yellow, green and red sauces, all of which complemented a range of vegetable and fish dishes.

Speaking about the importance of quality butter as an ingredient when making a sauce, Chef Maroun, Top Chef Middle East judge, said: “Butter adds refinement, taste, and texture to the sauce. It elevates the flavours of any dish and adds finesse to the sauce.”

He said: “The most important thing about a great sauce is the texture. In other words, what we feel immediately in our mouth, the first impression and feeling we have when combining the two things correctly – that is, flavour and texture. The main purpose of a sauce is to stimulate our sensations with the right texture, and therefore the base has to be well proportioned to the butter and the seasoning.”

The other chefs contributing to the magazine included Chef Nobu Lee, from Orchid restaurant in Taipei, Taiwan. He created a thread fin bream dish with kelp and used French butter and oranges to create a brightly coloured orange curd.

The magazine will be used as a promotional tool in the Middle East to underscore the world-class attributes French butter provides.