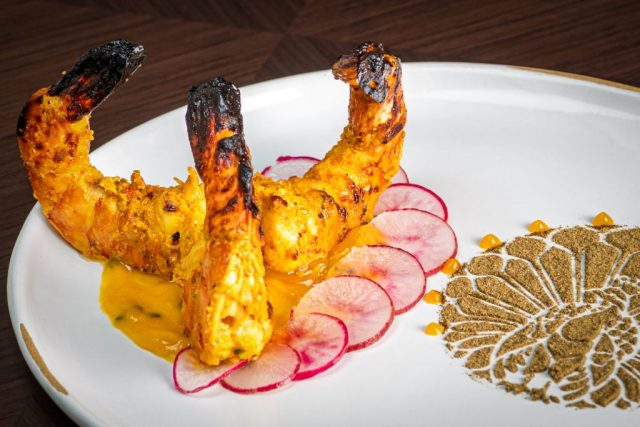 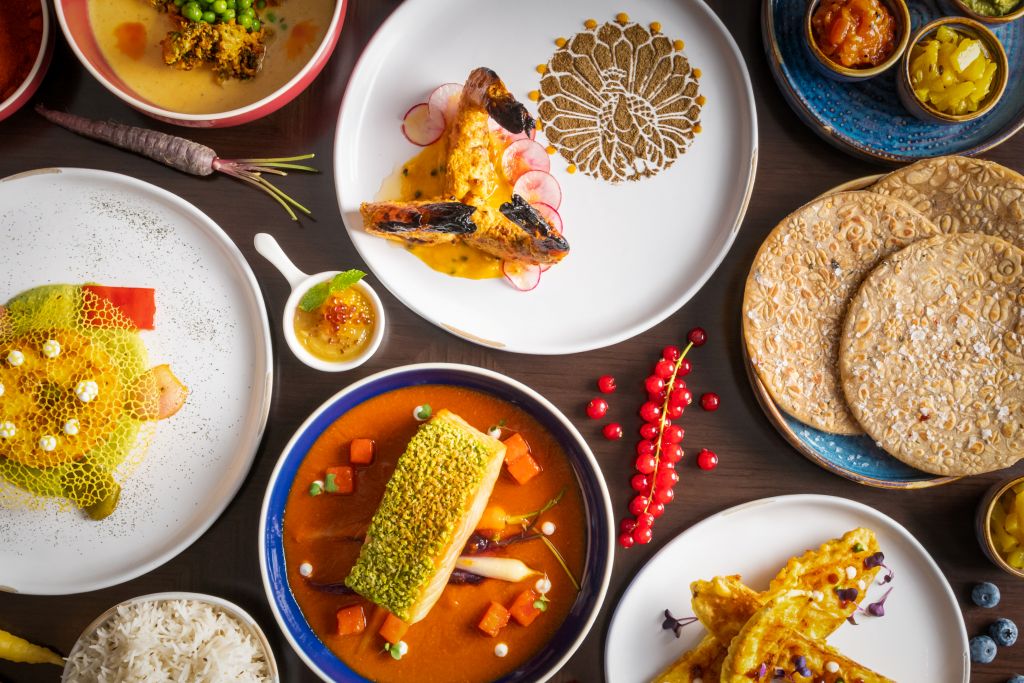 ‘Ellora’, meaning caves in Sanskrit, was named by Khanna himself to represent a beacon of positivity and light that shines through darkness. Symbolising the creativity that may be borne of challenging times, the name reflects Khanna’s optimism and commitment in opening a new venture despite the current circumstances. The menu will feature authentic regional Indian dishes, imaginatively crafted with a modern twist, while a diverse array of aromatic spices infuses a journey of the senses. Lead by Vikas Khanna’s protégé in Dubai, Chef de Cuisine Ashish Kumar; the seasonal dishes include the refreshing Tandoori Pineapple with sesame curry, saffron crisp and coconut cream, the flavourful Tawa Salmon- Pan-seared Salmon, pistachio crust, rainbow carrot and watermelon curry and the beloved Achari Lamb – slow cooked lamb with caramelized onion, Nigella-fennel mix and seasonal green mangoes, along with vegetarian and vegan options. As a lively, modern exploration of traditional Indian cuisine, Ellora by Vikas Khanna is an affordable and approachable homage to regional Indian kitchens, inspired by the raw beauty of home cooking, from the richly diverse regions of India and South Asia. 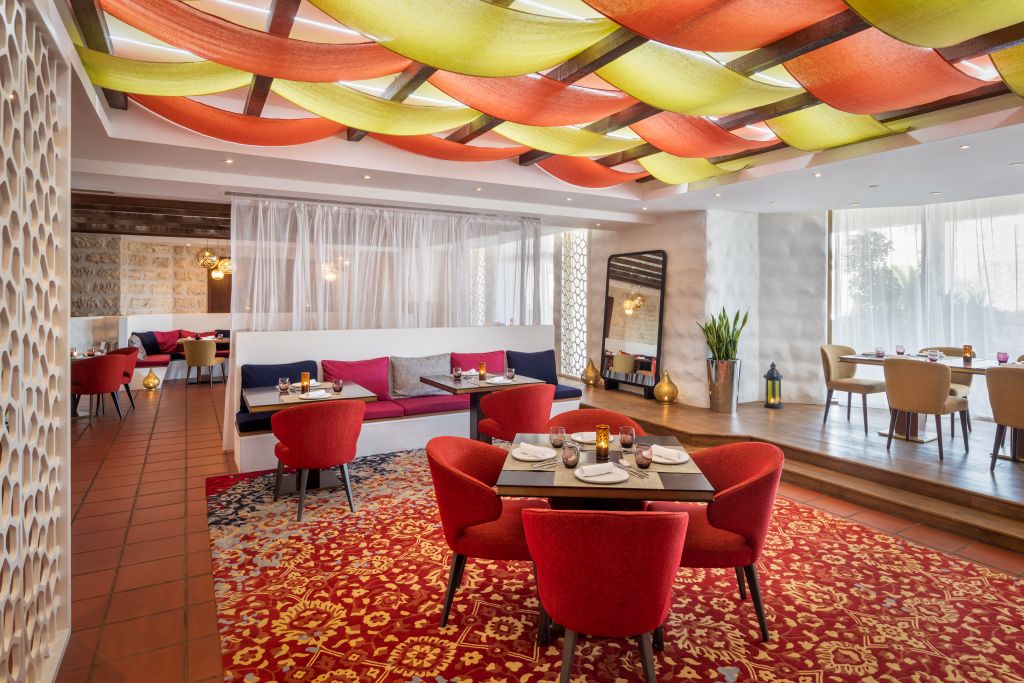 Vikas Khanna said of the new venture; ‘As we were planning the opening of Ellora by Vikas Khanna, I was simultaneously coordinating the Feed India initiative, whereby we organised a supplier network of food and rations and delivered more than 25 million meals to Indian families in need. I was feeling deeply enveloped in the power of food and nourishment on a new level and wanted this emotion to permeate Ellora. I’m truly feeling blessed for both the creations.’