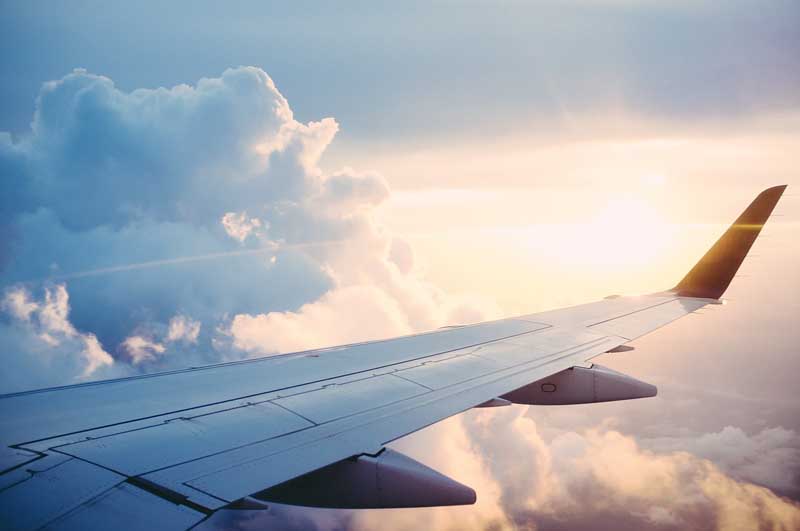 “Throughout 2020, United has been the only carrier to maintain continuous daily service between the U.S. and Australia as well as the U.S. and Israel,” said Patrick Quayle, United’s vice president of International Network and Alliances. “As we continue rebuilding our international network, we look forward to offering customers more opportunities to travel between the U.S. and Hong Kong, Sydney and Tel Aviv.”

United has teamed up with Clorox and Cleveland Clinic to redefine cleaning and health safety procedures from check-in to landing and has implemented more than a dozen new policies, protocols and innovations designed with the safety of customers and employees in mind.

The Islamic Corporation for the Development of the Private Sector and...

Arabian Travel Market 2021 is Ready for An In-Person Event in...