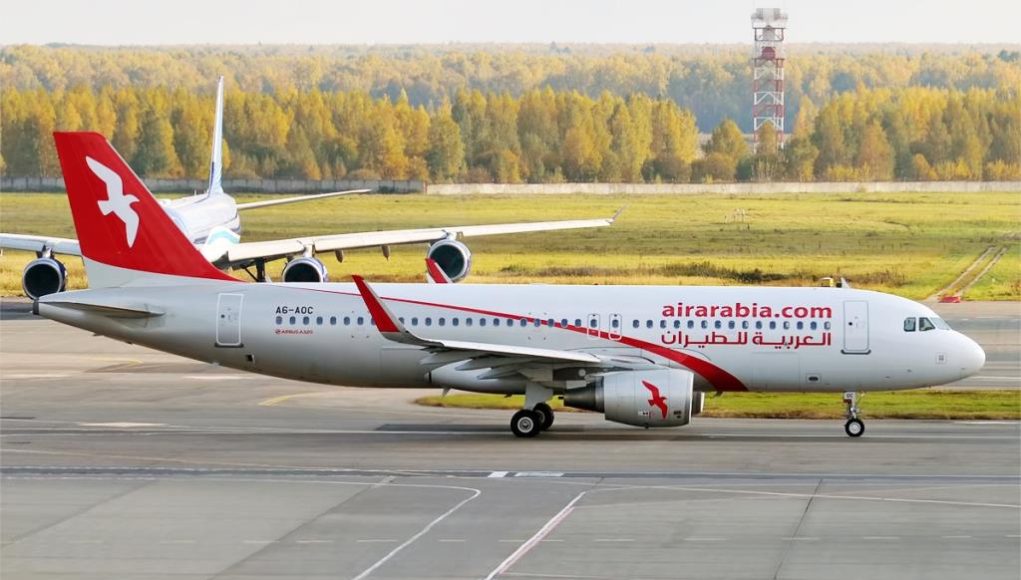 Air Arabia Abu Dhabi, the capital’s first low-cost carrier, today marked the inauguration of its operations with its first flight to Alexandria in Egypt. A second Air Arabia Abu Dhabi flight will operate from the UAE’s capital to the Nile city of Sohag on July 15.

Tony Douglas, Group Chief Executive Officer, Etihad Aviation Group, said: “We are proud to launch Air Arabia Abu Dhabi operations today with the first flight to Alexandria. This joint venture between Etihad and Air Arabia will offer the nation’s citizens and residents a great new option for air travel from the UAE’s vibrant capital city. We look forward to expanding our codeshare partnership to provide more connections to and from Etihad’s global network onto Air Arabia Abu Dhabi’s growing list of destinations”

Adel Al Ali, Group Chief Executive Officer, Air Arabia, said: “We are delighted for the launch of Air Arabia Abu Dhabi’s first flight and we thank all partners who supported us in achieving today’s milestone. We look forward to expanding Air Arabia Abu Dhabi’s destination network as more airports open up while providing our customers with a new value-for-money option to travel from and into the capital.”

The airline has started its operations with two Airbus A320 aircraft based at Abu Dhabi International Airport (AUH), offering the same value-for-money product and services provided by Sharjah-based Air Arabia.

Customers can now book their direct flights between Abu Dhabi and Egypt by visiting Air Arabia’s website, by calling the call centre or through travel agencies.

The airline was formed following an agreement by Etihad Airways and Air Arabia to establish an independent joint venture company that will operate as a low-cost passenger airline with AUH as its hub. The capital’s first low-cost carrier follows the business model of Air Arabia and complements the services of Etihad Airways from Abu Dhabi thereby catering to the growing low-cost travel market segment in the region.

flydubai Adds Al Ula to Its Network in Saudi Arabia